Today we are taking a shore excursion to Obidos - a Medieval Portuguese walled village. A description of Obdios says "a maze of quaint cobbled streets, brightly painted houses and overflowing flower pots". Obidos is so romantic that in 1282, the entire town was given as a wedding present from King Dinis to his bride Isabel. How lovely!

It has a 12th century castle encircled by medieval walls. This former fortress and royal palace was recently voted one of the "Seven Wonders of Portugal", and indeed it is. It is a bit reminiscent of Chesky Krumlov.

We are now in the Atlantic and the ship is rocking!!! Joel our butler, says it's because the ship is not going very fast. I think I'm okay, but time will tell. We are getting off in Lisbon today.

Due to the strong head winds we experienced yesterday, we will now be docking an hour later than expected. 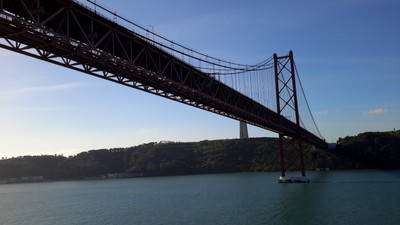 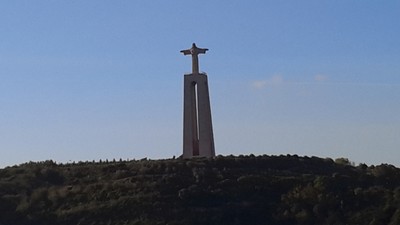 Leaving the ship today was organised chaos, but eventually we were all on our buses and away. It took about an hour driving through the suburbs, villages and countryside to get to Obidos.

Obidos is a gorgeous medieval town with only two main streets, and lots of little lanes and alleyways running off them. The centrepiece of the town is a 12th century castle. This former fortress and royal palace has been voted one of the Seven Wonders of Portugal.

In 1282 the entire town was so lovely that King Dinis gave it as a wedding present to his wife Isabel. There are 13 churches in this small town because when the queen died, the town was passed on to the next queen and each wanted to have their own place of worship. This happened until a republic was declared in 1912.

The town must be kept exactly as is was originally built and the buildings only painted in white. The blue bits are supposed to keep the insects away - not sure how. 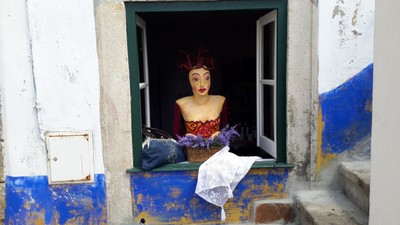 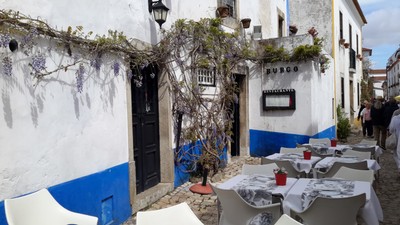 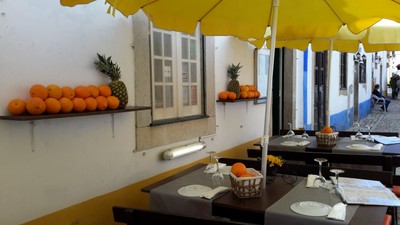 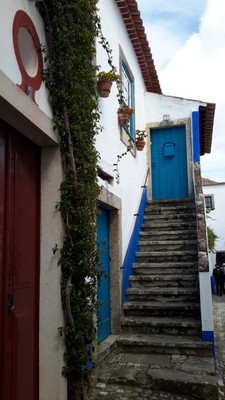 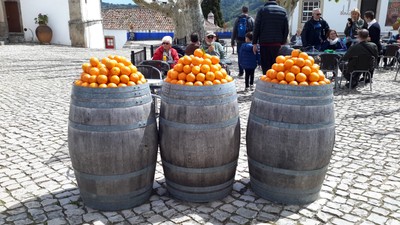 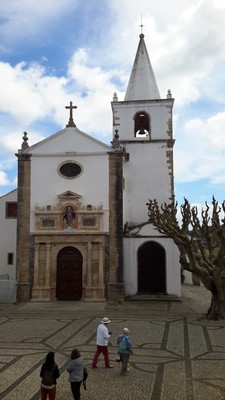 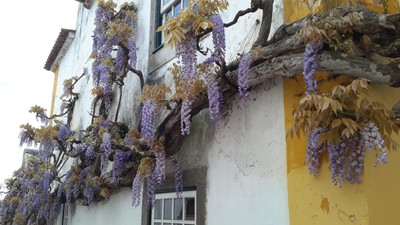 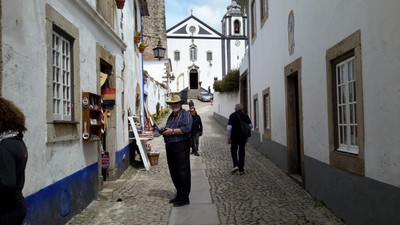 There were a few "must try" delacacies in this town. First of all, they make a delicious cherry liquour from some local cherries that are very bitter. The liquour is very sweet and it is drunk out of a small chocolate cup and of course, then you eat the cup. 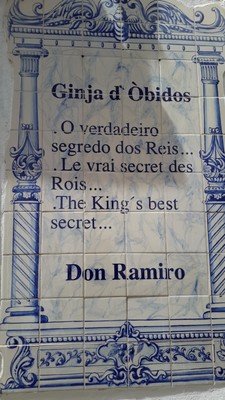 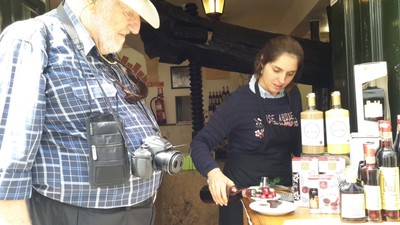 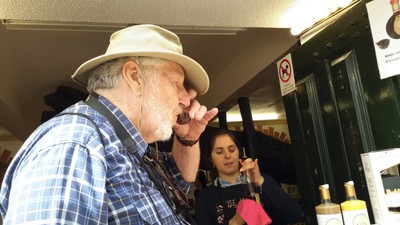 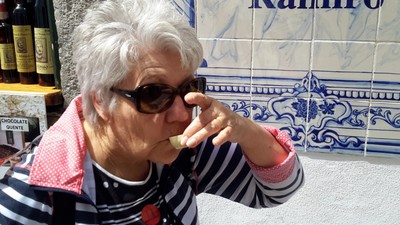 Every shop is tiny and atmospheric and the bakery is no exception. Their speciality is a warm, crusty bread roll, filled with chorizo. Yum! The chorizo is actually cooked in the roll, not added later. 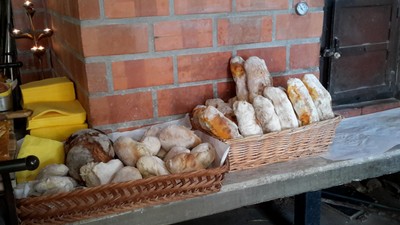 And who could forget Portugeuse custard tarts. They really belong to Lisbon but are made all over Portugal. 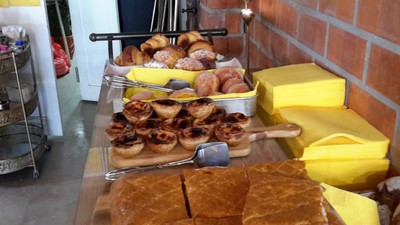 On the way back to the shop, our driver took us through the main city. It was lovely to see it again. There was quite a large police prescence because there was a soccer match in town and lots of crazy soccer fans hanging around the streets, no doubt looking for a fight.

We were back on board at about 3.30 pm and went in for afternoon tea, as only the British can do. 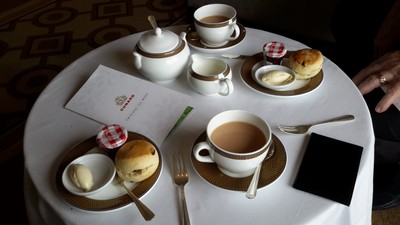 Waiting to sail for Southampton now. We are on the final leg. Boo hoo! The P&O Aurora is now leaving port and she is blowing her horn so we are responding with ours. Lovely. 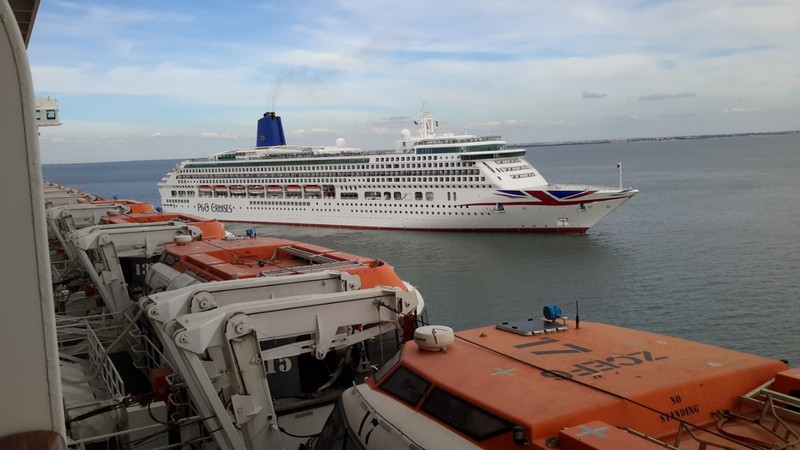 After dinner, Chris, Robin and I went to a show. The Cunard dance group were performing numbers from famous Broadway shows. It was really good and the ship was swaying a bit but it didn't seem to bother the dancers. I guess they must be used to it.

Into bed by midnight and the minute my head hit the pillow, I was asleep. How am I ever going to be able to sleep in a normal bed ever again?

Posted by gaddingabout 03:35 Archived in Portugal