For some reason we were so tired last night and this morning that we slept in. Because the long weekend is over, we can now eat breakfast in our building and not have to walk across the square to the Goodenough College. So, we arrived at breakfast at 9.30 am only to be told that it had closed and we would have to go over to the college, but hurry up because it closes at 10 am. Total confusion. The manager explained that the timings for breakfast are different on long weekends, weekends and week days!! So we raced over to the college and had breakfast as usual, albeit a bit rushed, hoping we could fit it in before it closed.

Today, we have decided to have a ride on the Hop On Hop Off bus so we walked to the shop front and bought our tickets - 27 pounds each. The plan was to get off at the Royal Mews, but Phil needed to go to the loo, so we hopped off and found ourselves at Bubba Gumps, where we decided to stay for lunch. We had a meal at Bubba Gumps in New Orleans and were happy to find the same things on the menu. 54 pounds. 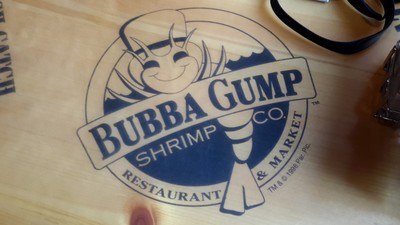 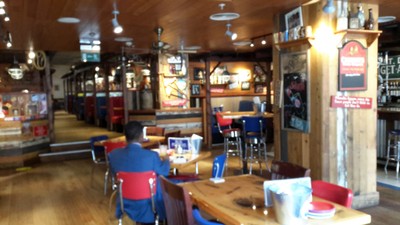 Back on the bus and we hopped off at the Royal Mews - paid 11 pounds each - and set off with our individual audios. I have always wanted to go there because every time I come to London, Buckingham Palace is closed, so this is the next best thing. It didn't take very long and there were only a few people there, so that was good. 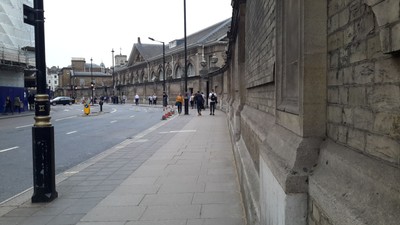 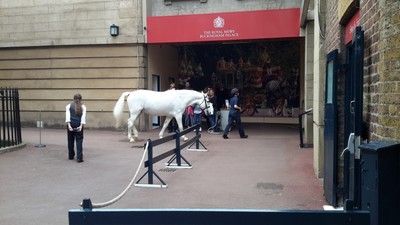 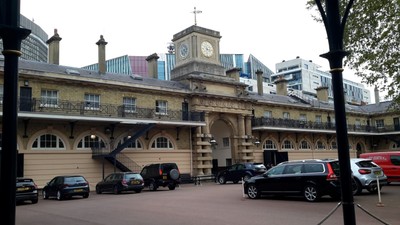 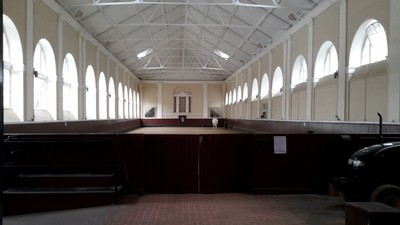 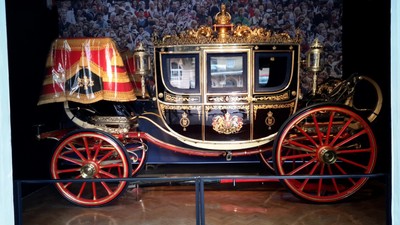 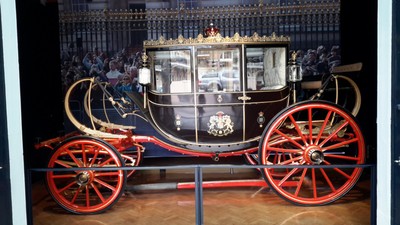 The gold coronation coach is stunning up close, all covered in gold leaf and it is only used for the coronation of the new monarch - when Prince Charles becomes King Charles III. 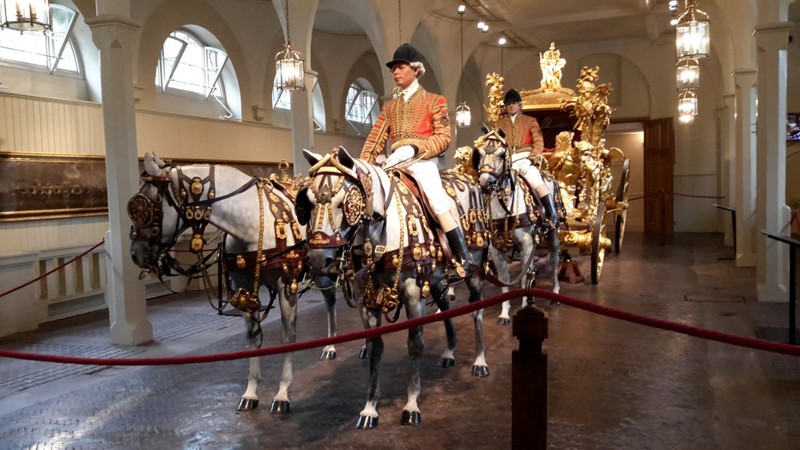 I had fun dressing up and practising my royal wave! 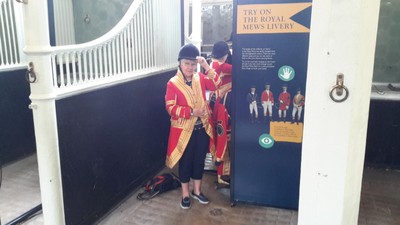 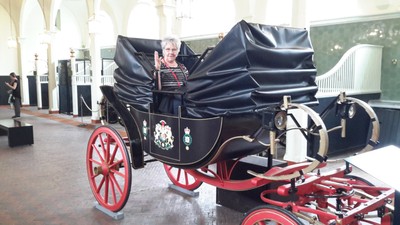 This is the Diamond Jubilee Coach, manufactured in Australia for Her Majesty by Jim Frecklington, formerly of Dubbo, now of Manly. I was actually present at Government House, Canberra in 1988 when it was presented to her. 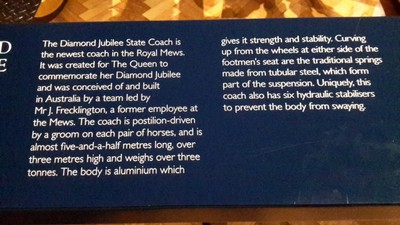 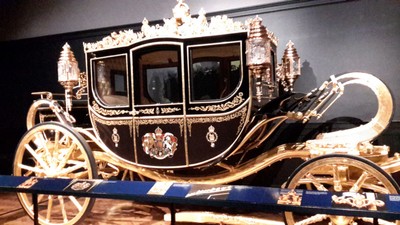 We called into the Mews Shop and bought a few mementoes for the grandchildren and a Christmas decoration for Penny and me. 46 pounds.

We walked around the corner to photograph Buckingham Palace and the Mall. It never loses its fascination. 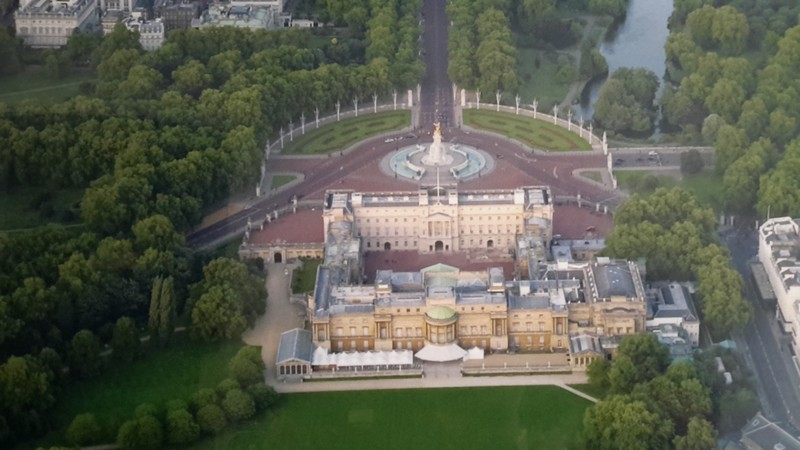 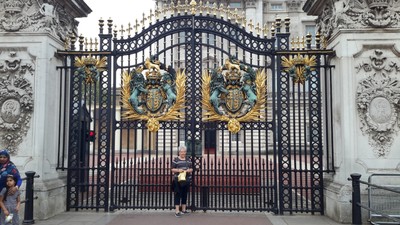 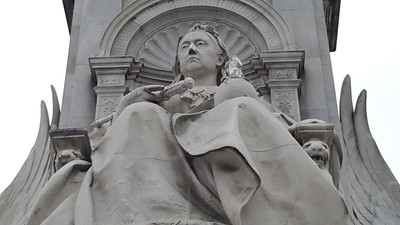 More protestors - this time outside the Houses of Parliament and about brexit. 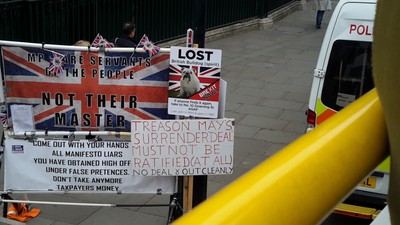 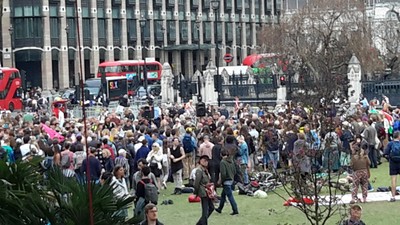 The architecture in London is wonderful. Back on the bus, up top, and it's pretty chilly. Rain and cooler conditiions are forecast for the next few days. 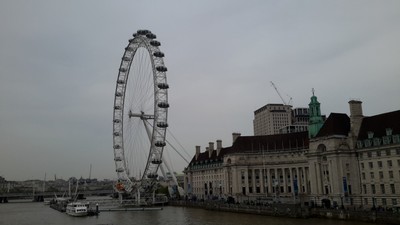 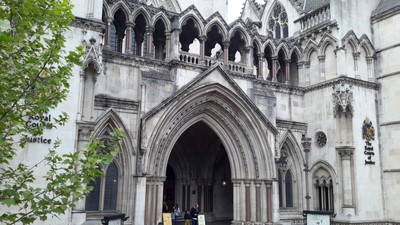 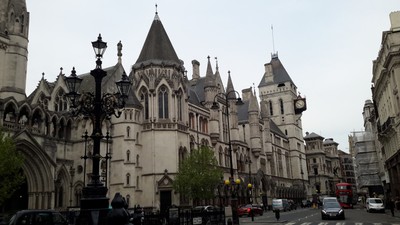 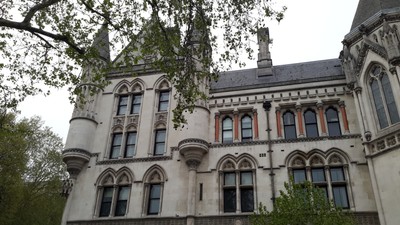 We hopped off at Australia House at the Strand and took some photos and went into the George Hotel (400 hundred years old) for a beer and a light dinner before we called an Uber to take us back to the hotel. 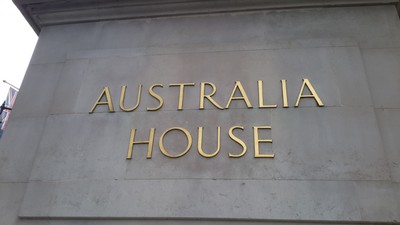 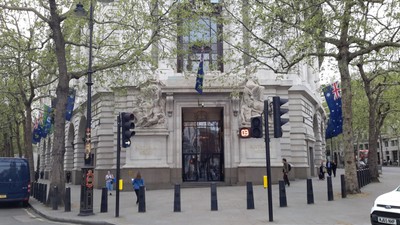 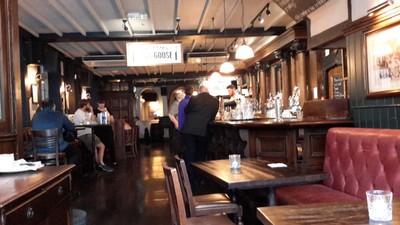 This is the Church of St Clements that is opposite Australia House and when we were there at 5 pm today, the bells struck 5 and then in quite a recognizable way, they started playing The Bells of St Clements! Lovely! 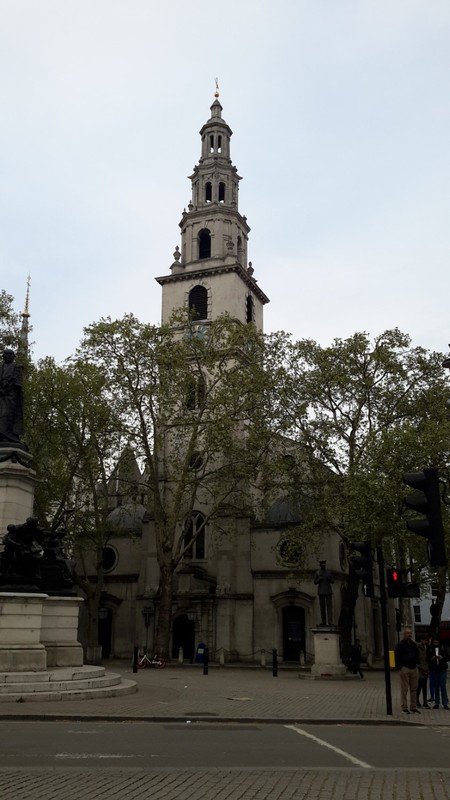 Now catching up on my blogging. It has been quite an expensive day.

I also went online and got some great tickets for Les Miserables tomorrow afternoon. I saw it about 30 years ago, but Phil has never seen it and I am sure he will love it. 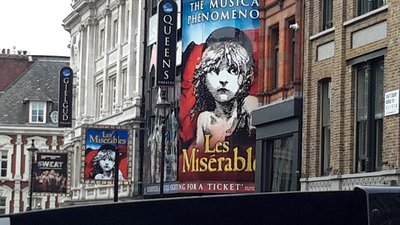 Posted by gaddingabout 12:22 Archived in England