The bed and pillows are lovely, but I had a very bad night. I just could not get to sleep. I must be too excited about the coming week.

We went down for a late breakfast and the eggs were cold and not very appertising. Phil ordered some eggs and they took ages to come and were pretty much inedible. So he ordered some more and tried to explain how to cook eggs over easy. They finally arrived 40 minutes later but by that time, it was too late. He was furious. The tea and toast were cold. He had a quiet word with the manager after breakfast! Hopefully things will be better tomorrow or else we might be poisoned!

Maria joined us at breakfast, just to chat and Peter Tilley walked up the hill from the Sir Christopher Wren hotel for a chat.

After breakfast, Phil and I walked down to the Sir Christopher Wren hotel where Peter is staying and had a lovely G&T on the deck with him, overlooking the Thames. It was just lovely. Phil was trying to help Peter download some apps on his phone. This is a very lovely part of Windsor. I have never been down this end before. But I still prefer the position of the Harte and Garter which serves my needs very well, of getting to Windsor Castle with a minimum of fuss. 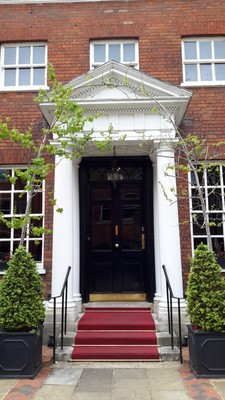 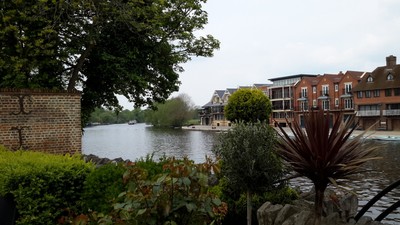 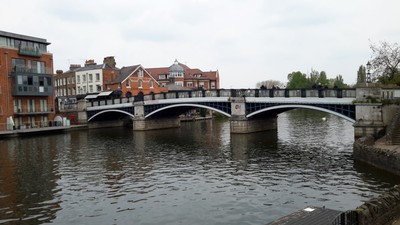 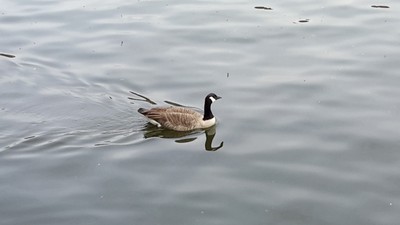 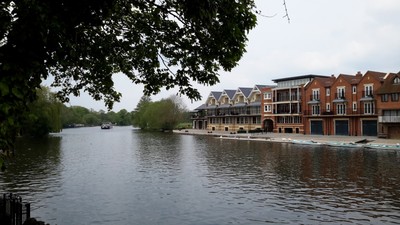 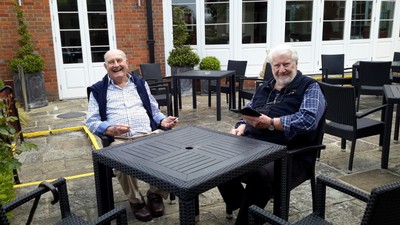 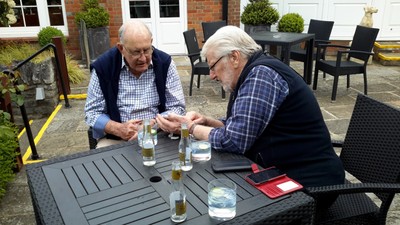 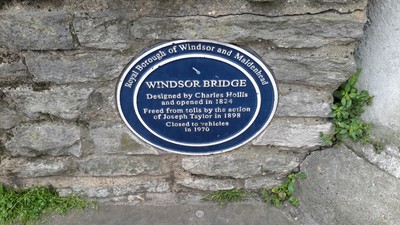 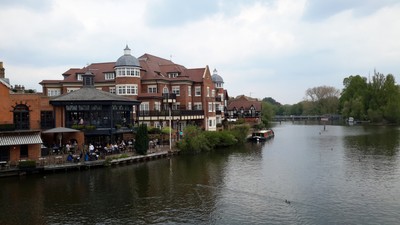 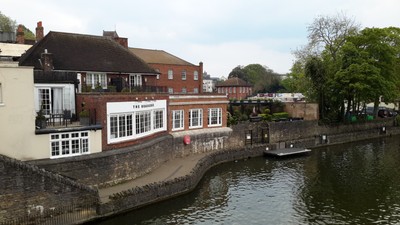 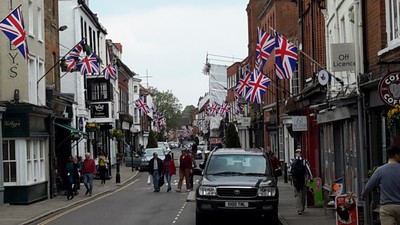 Did you know that The Queen owns all the swans in the UK? 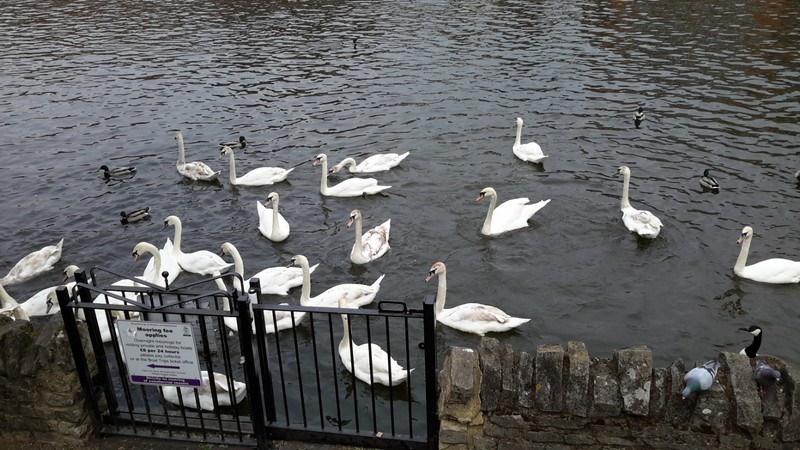 Phil and I were meeting Maria at 2.30 pm to go on The Long Walk and when I went down to the foyer to check that she had moved into her new room, a man in the reception area kept looking at me. Finally he approached me and introduced himself as Gerry Warner, LVO, the Mil Sec/Comptroller from Government House days in the late 80s. And his wife Gerri. My, how we have all changed! It was lovely to see them both and we chatted for a while but had to leave them as Maria, Phil and I are attempting to walk the Long Walk through Windsor Park. I have always wanted to do this.

On the way to the start of the walk, we came across the local Anglican church in Windsor. We went inside and took some nice photos. There is a lovely photo of the Last Supper in there. 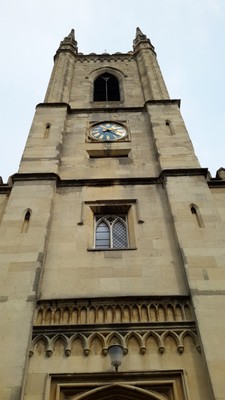 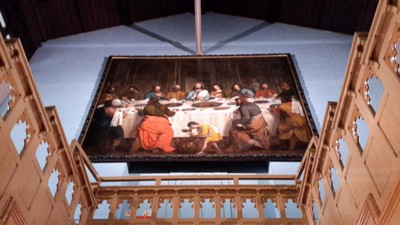 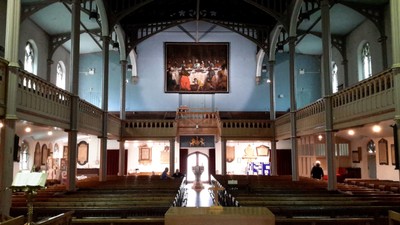 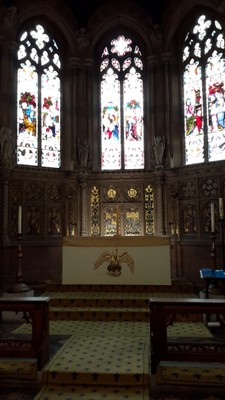 Also a magnificent tree in the church grounds. 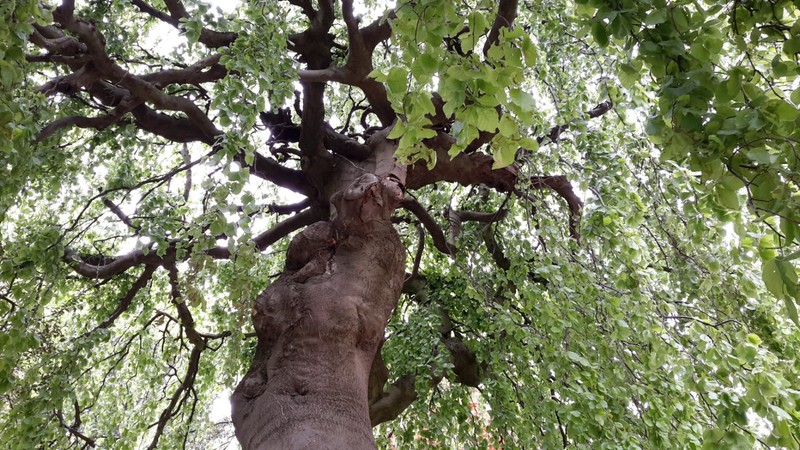 And a typical English pub. Patrons enjoying a pint in the sunshine. 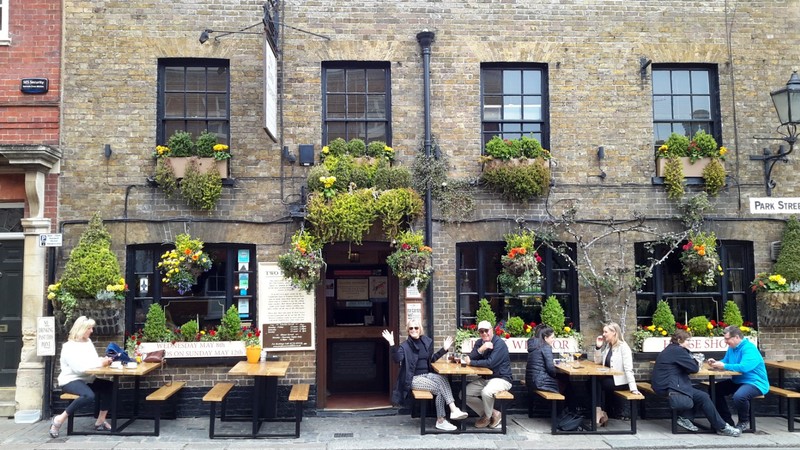 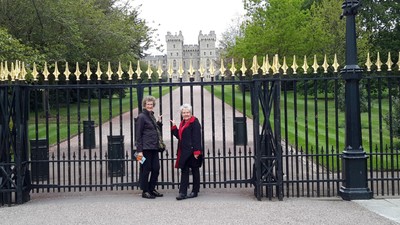 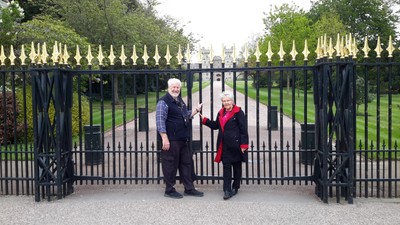 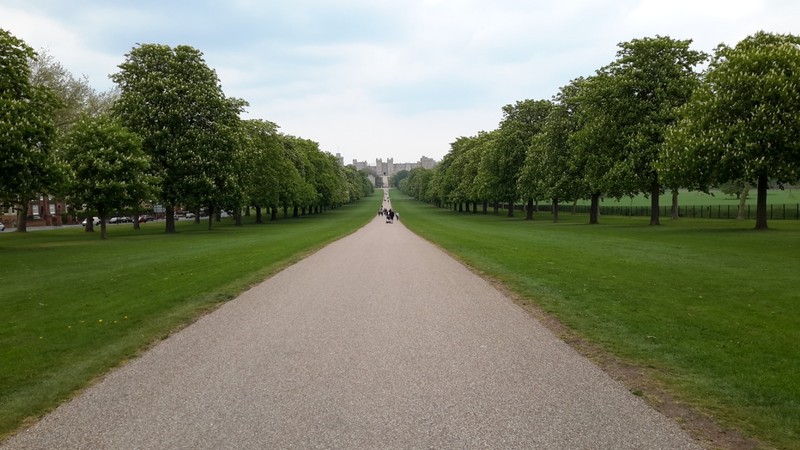 Phil came the whole way too. Very proud of him. It took 2 1/2 hours and we got back at 5 pm with very, very sore feet. Don't you just hate these kids - running all the way - up and back! 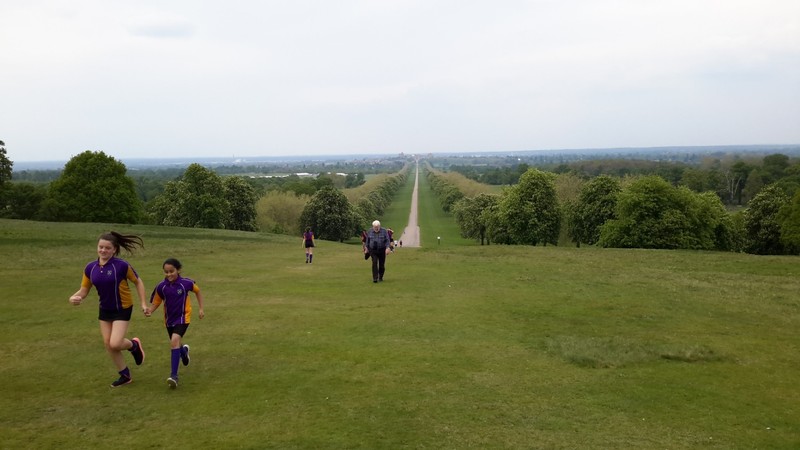 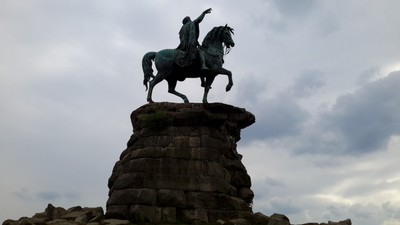 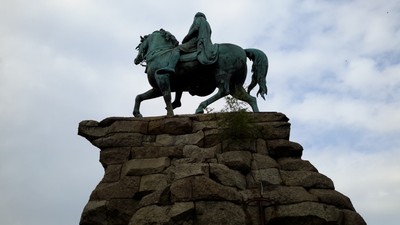 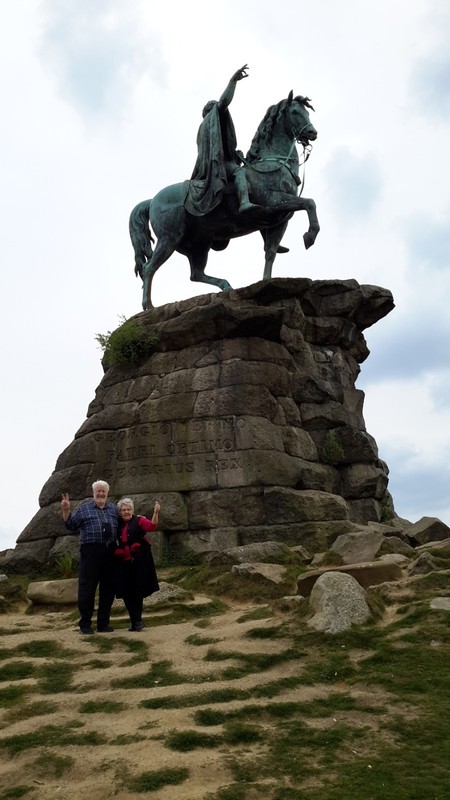 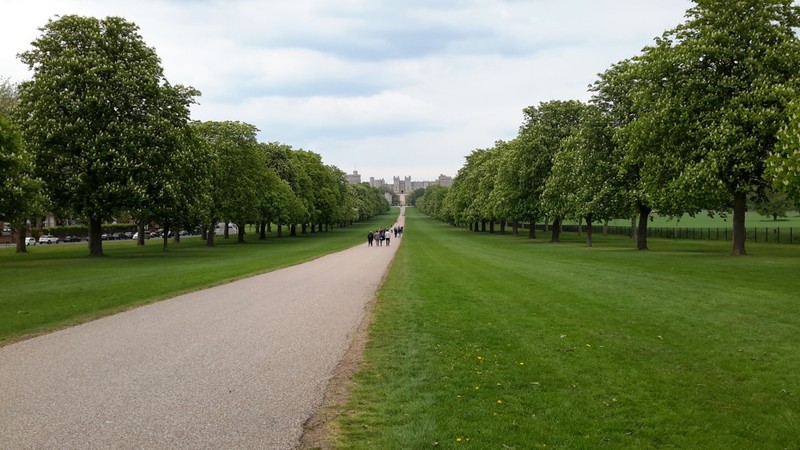 A very well deserved G&T and an hour's rest before dinner.

We went to dinner to a pub down the road called the King and Castle. Peter Tilley and Maria came with us. Maria and I wanted to have salmon but that wasn't on the menu so we settled for chicken and avocado salad instead. The weather is changing and it is starting to rain a bit.

I am so tired after broken sleep last night and the Long Walk today, so it is time for a relaxing bath and into bed.

Posted by gaddingabout 13:25 Archived in England